We were asked by the client to create an advert to showcase their new Star Wars Match game and show its portability. We got our creatives and copywriter together and brainstormed the concept. We came up with the idea of showing a family camping in the woods and two kids playing the game inside their tent. The ad opens with the kids running in the woods and arriving at their…

Behind the scenes from Star Wars Top Trumps Match

We were asked to create an ad for the new Star Wars Top Trumps Match game to showcase its portability. We developed the idea of a family camping in the woods, with two kids playing the game inside a tent. As they complete the game, and make a match of the Kylo Ren character his shadow appears over the tent, bringing the game to life. In true Star Wars style the shadow turns out to be their father! 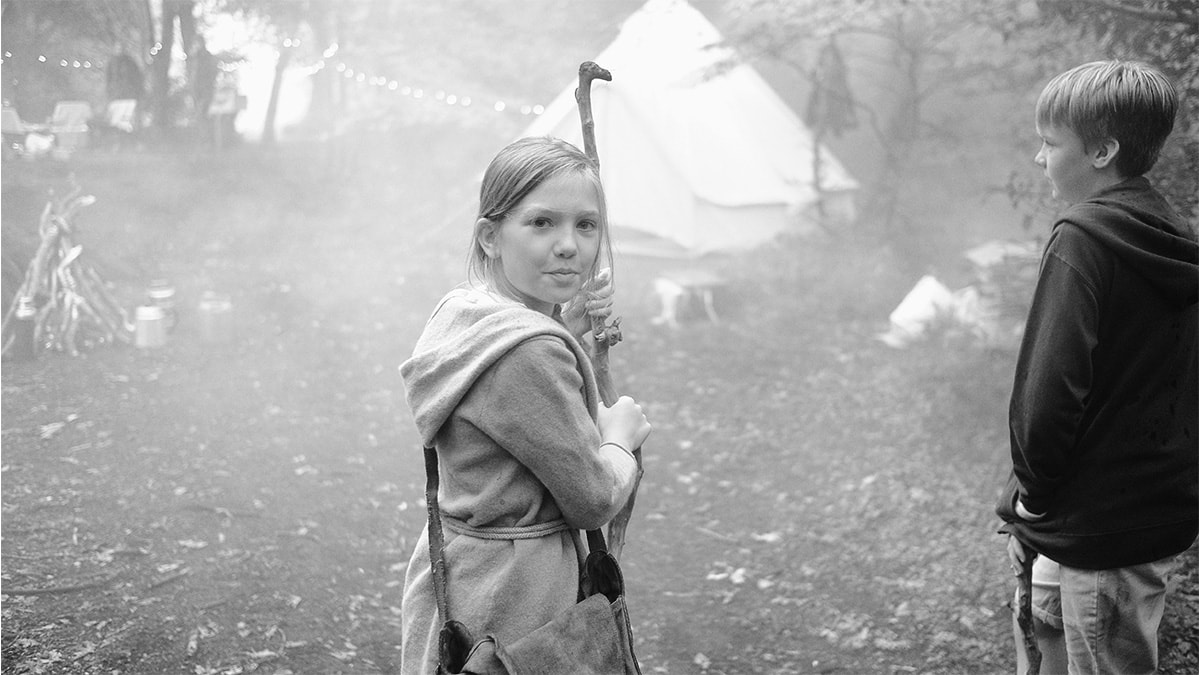 The shoot took place in Dulwich Woods in SE London. We arrived at 5am and setup base camp to the adjoining scouts camping site. We used an Arri Amira and shot in log-c to help us create a look that was reminiscent of the Star Wars universe. Plus with the help of some clever props – a large off white camping canvas, similar to the ones used in the film The Force Awakens; a few smoke machines and the unexpected rain just added to the drama!

All three actors were fantastic on the day, their chemistry and professionalism helped us to achieve all of the shots on time and to budget. In post production we added the final finishing touches, such as a realistic campsite fire and the shadow of Kylo Ren, which we animated by hand. All the grading and editing was done in-house. 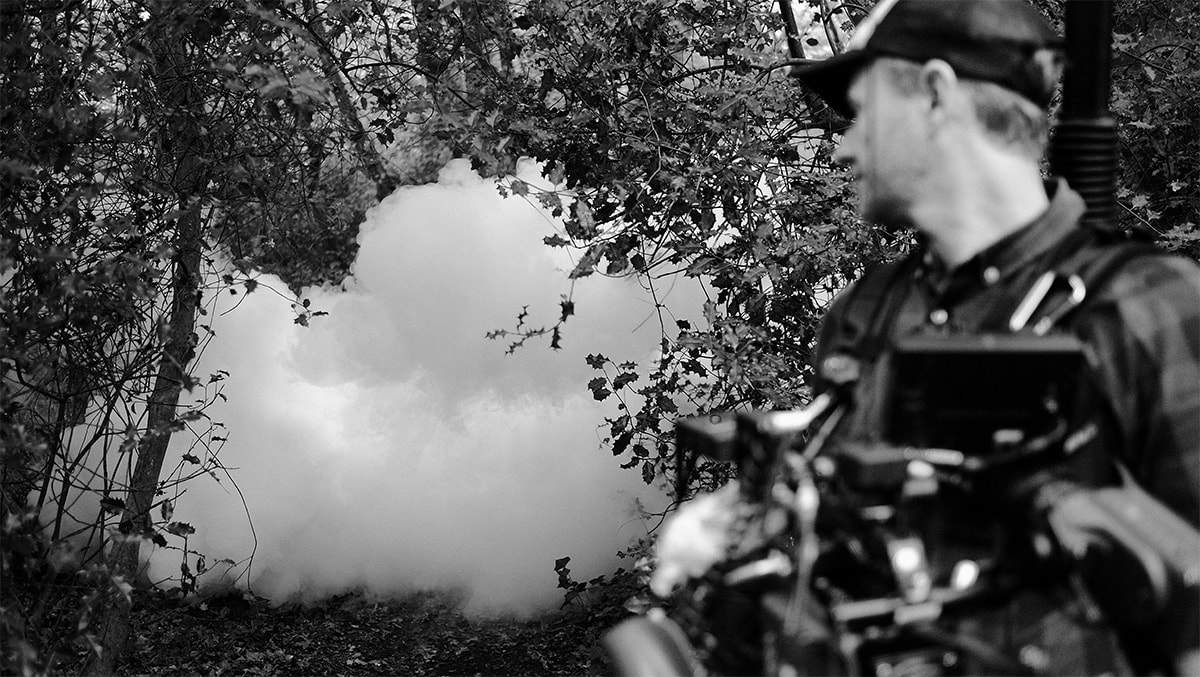 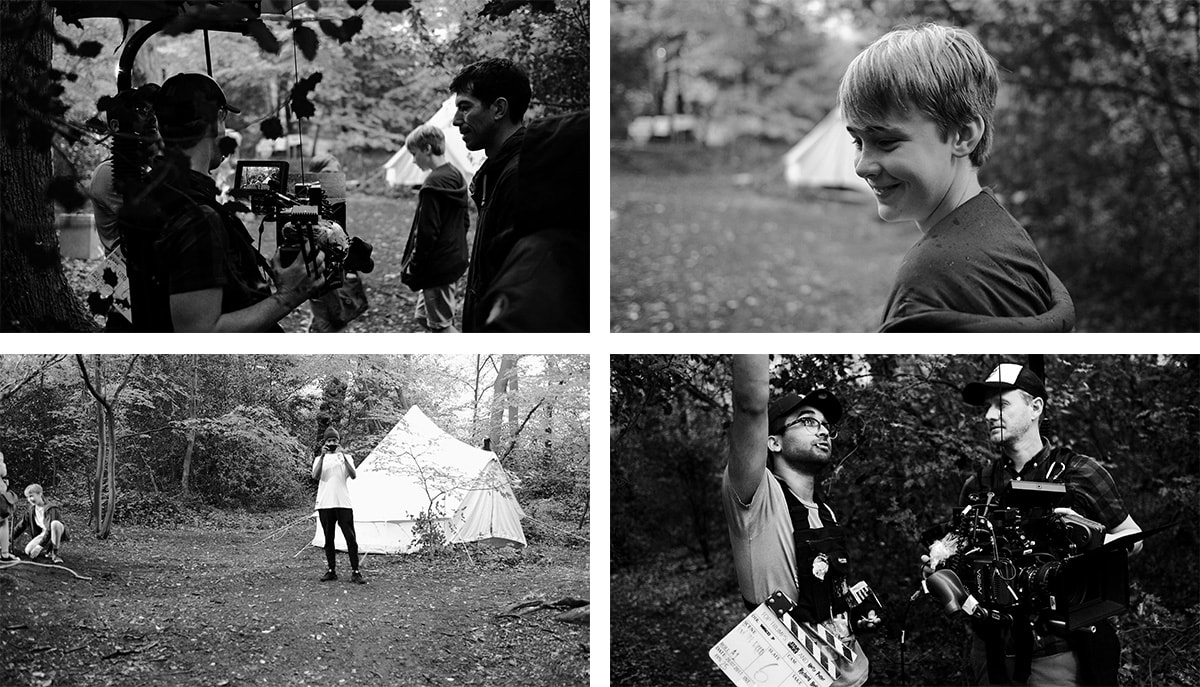