A note from our in-house vandal

I was absolutely obsessed with Batman when I was a kid and still love him to this day, so when we won the pitch for LEGO DC Super Villains I was extremely excited. One great memory from Tim Burton’s first Batman film that will always stick with me is when the Joker and his crew turn up at the Museum and vandalise the paintings and sculptures with colourful paint whilst dancing around to the Prince song ‘Partyman’.

While working on the brand and social campaigns of LEGO DC Super-Villains, vandalism was becoming a huge campaign element, as it’s a perfect visual expression for being “bad”.

Using the Joker Museum scene as my inspiration, I started doodling various messages and cryptic icons that looked as if the Super-Villains had done themselves. These ideas went on to play a big part in the social campaign and also appeared in the announce trailer, the back of game pack and on the Character Creator booths at the E3 conference earlier this year.

I had recently purchased a paint marker called a Krink K-60, which gives you a really bold and drip like finish, this was the perfect tool to create a unique piece of graffiti. 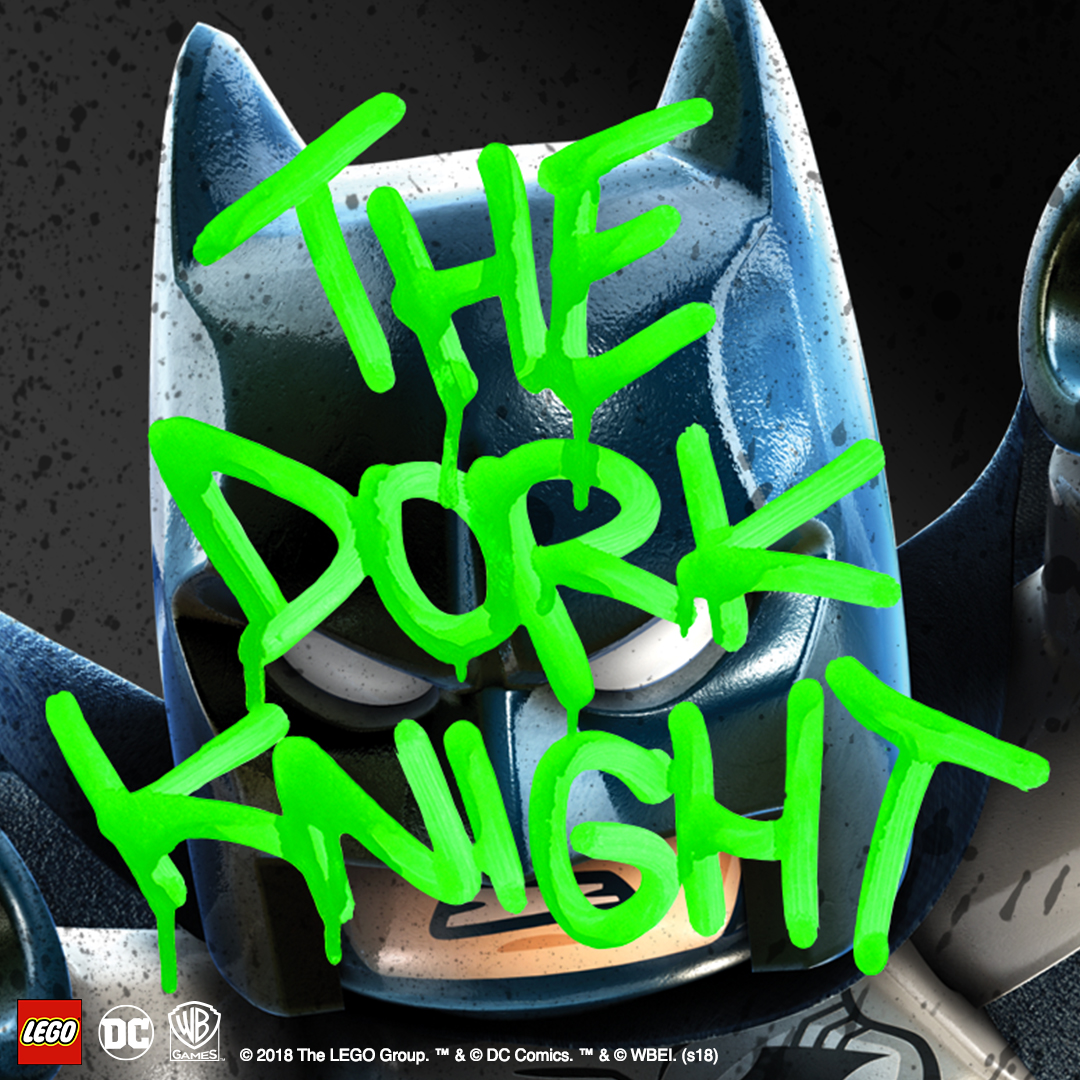 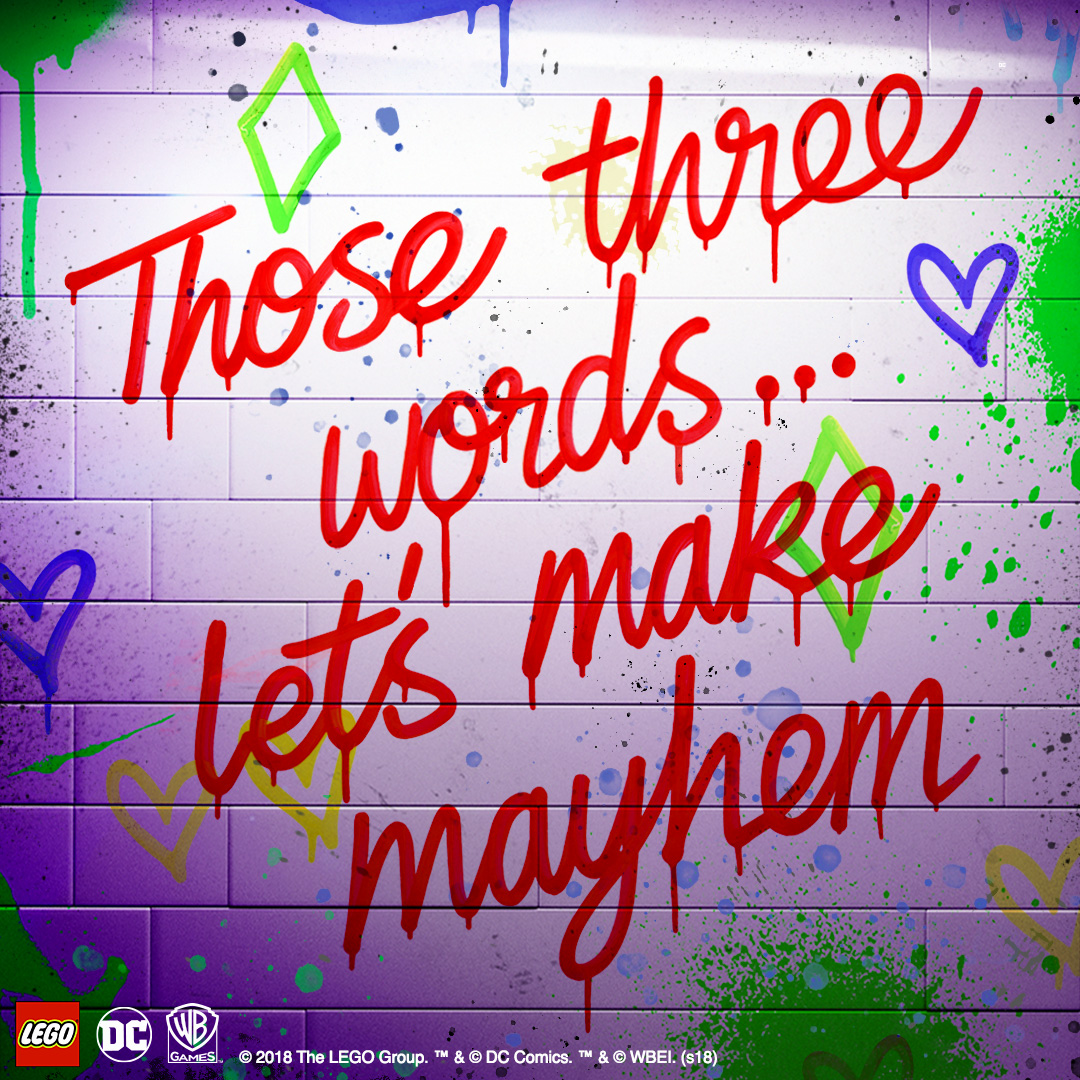 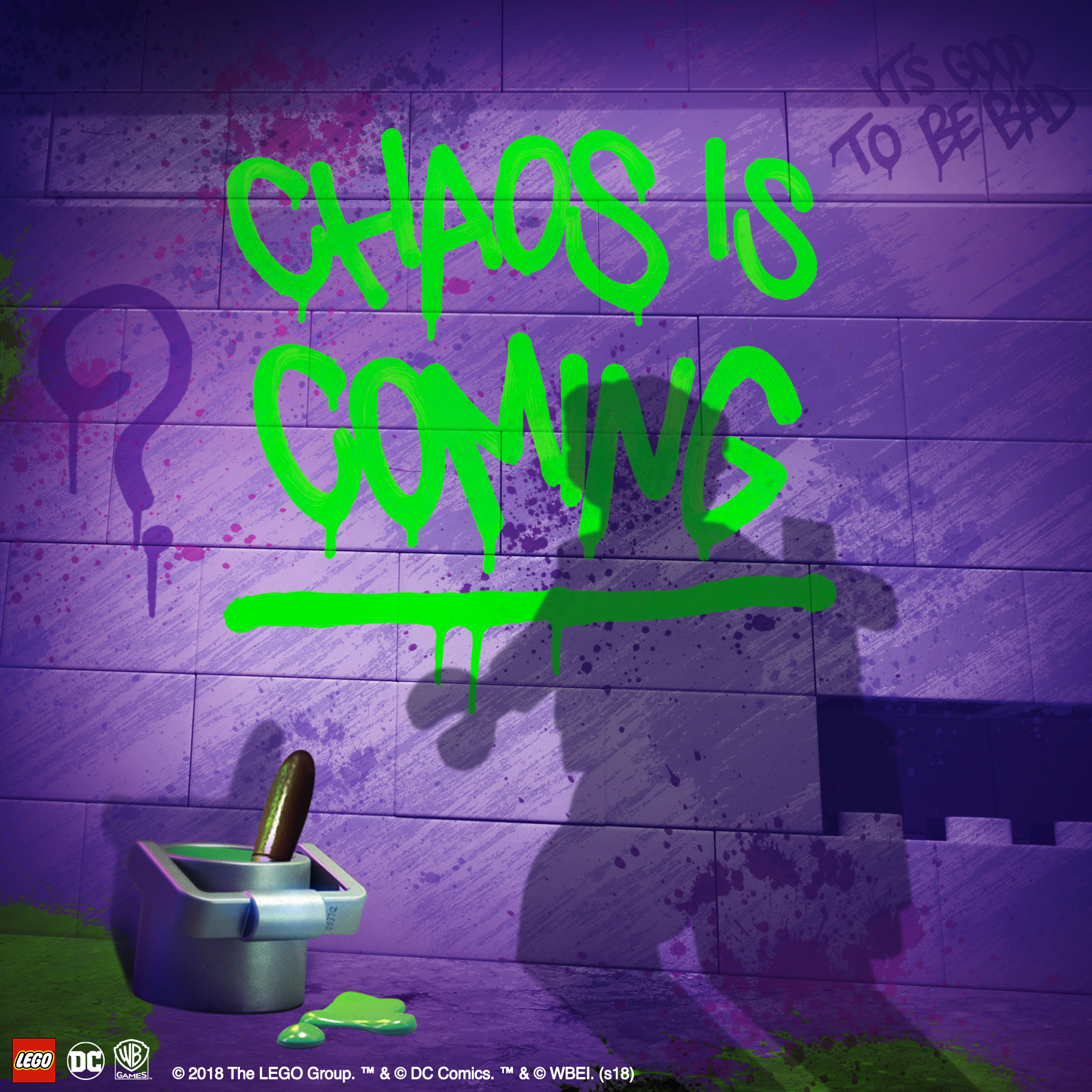 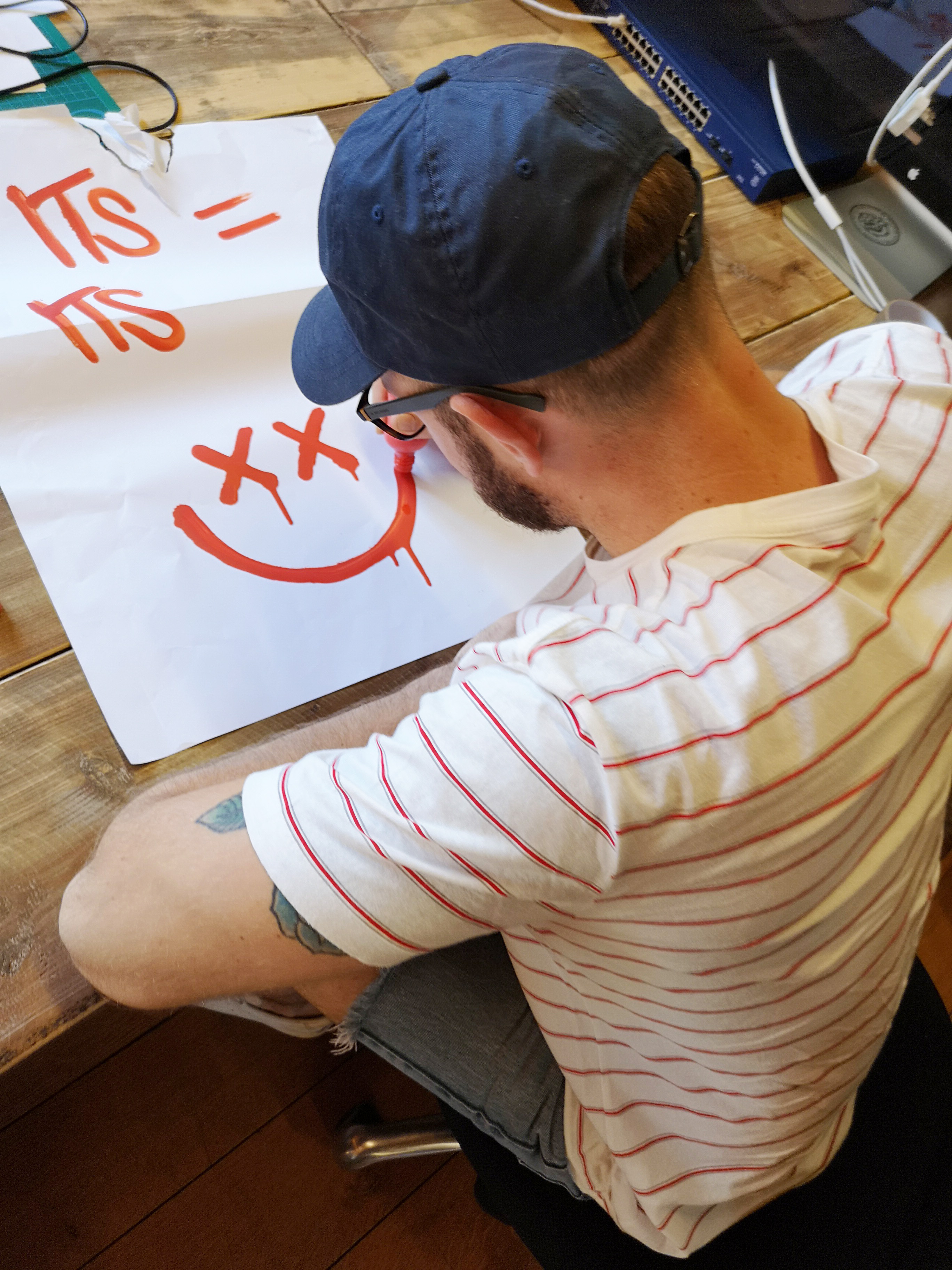 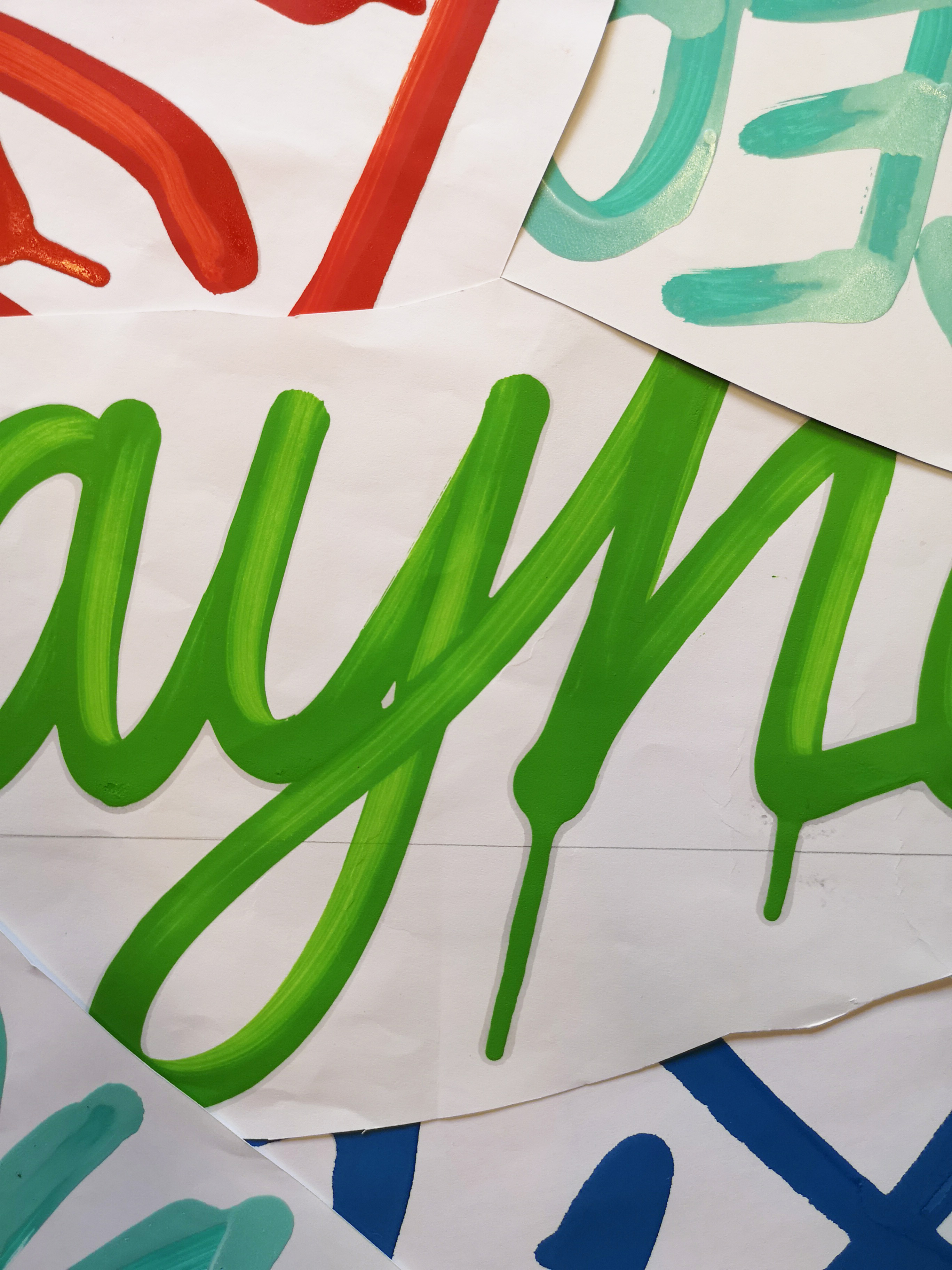 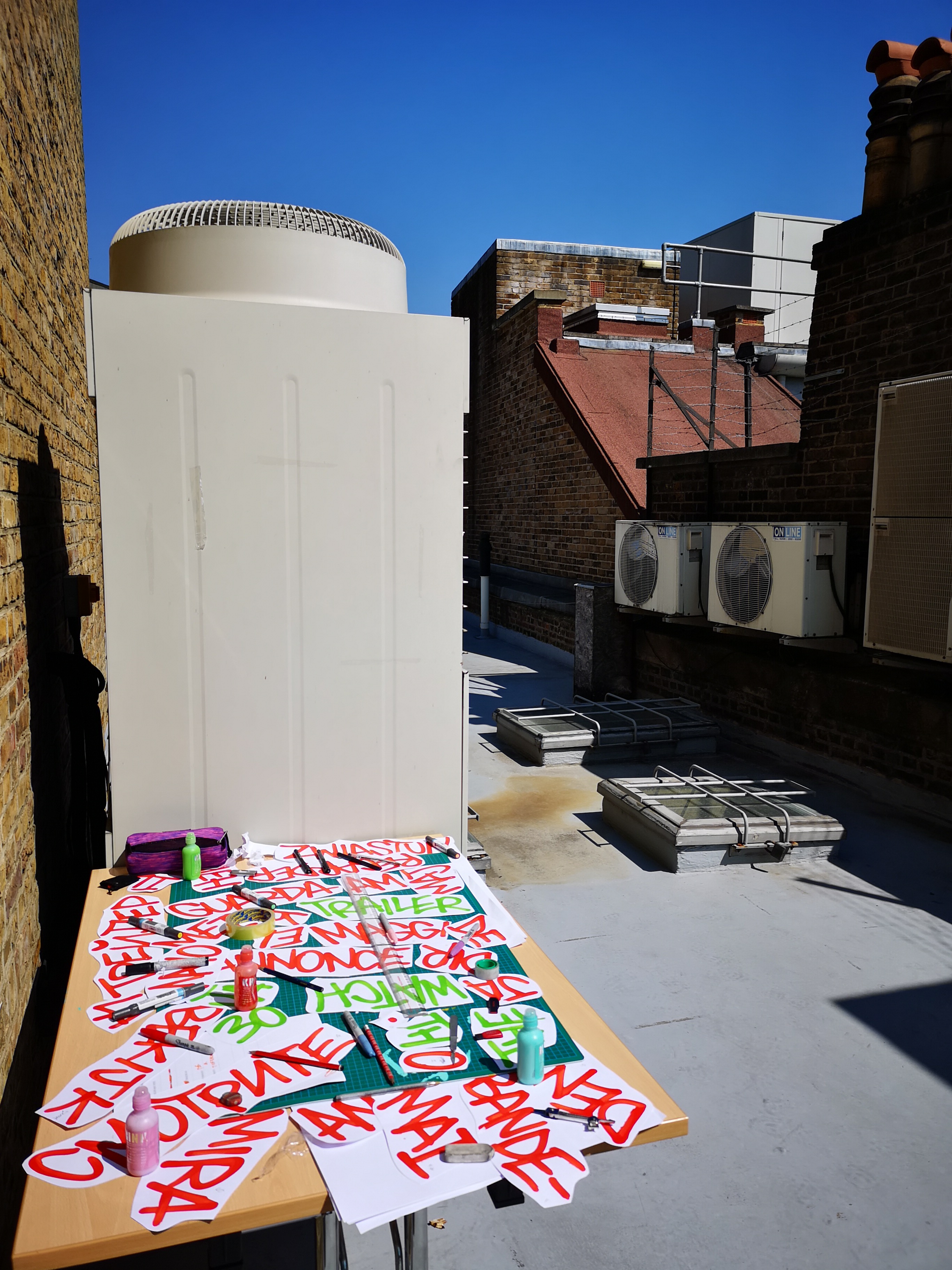 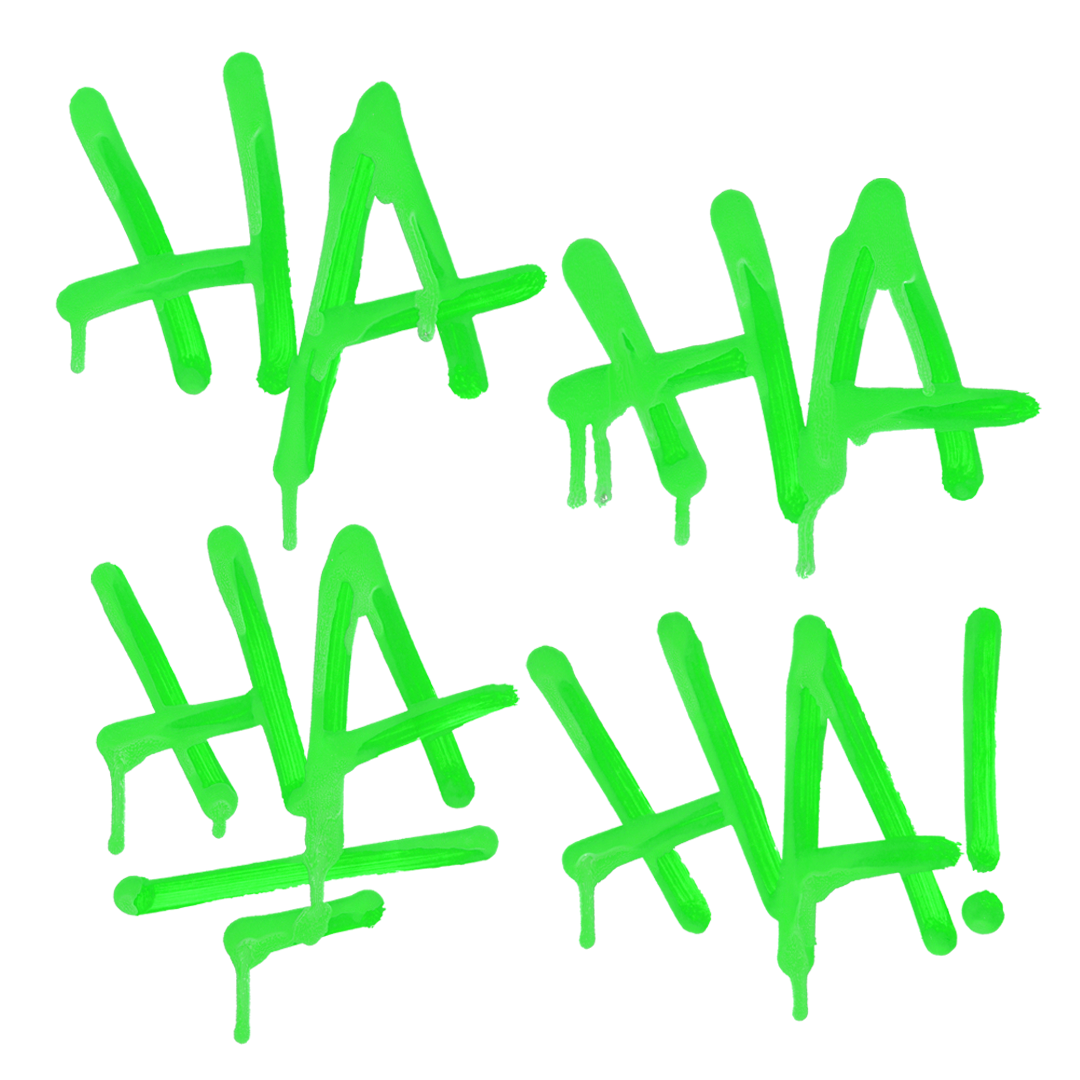 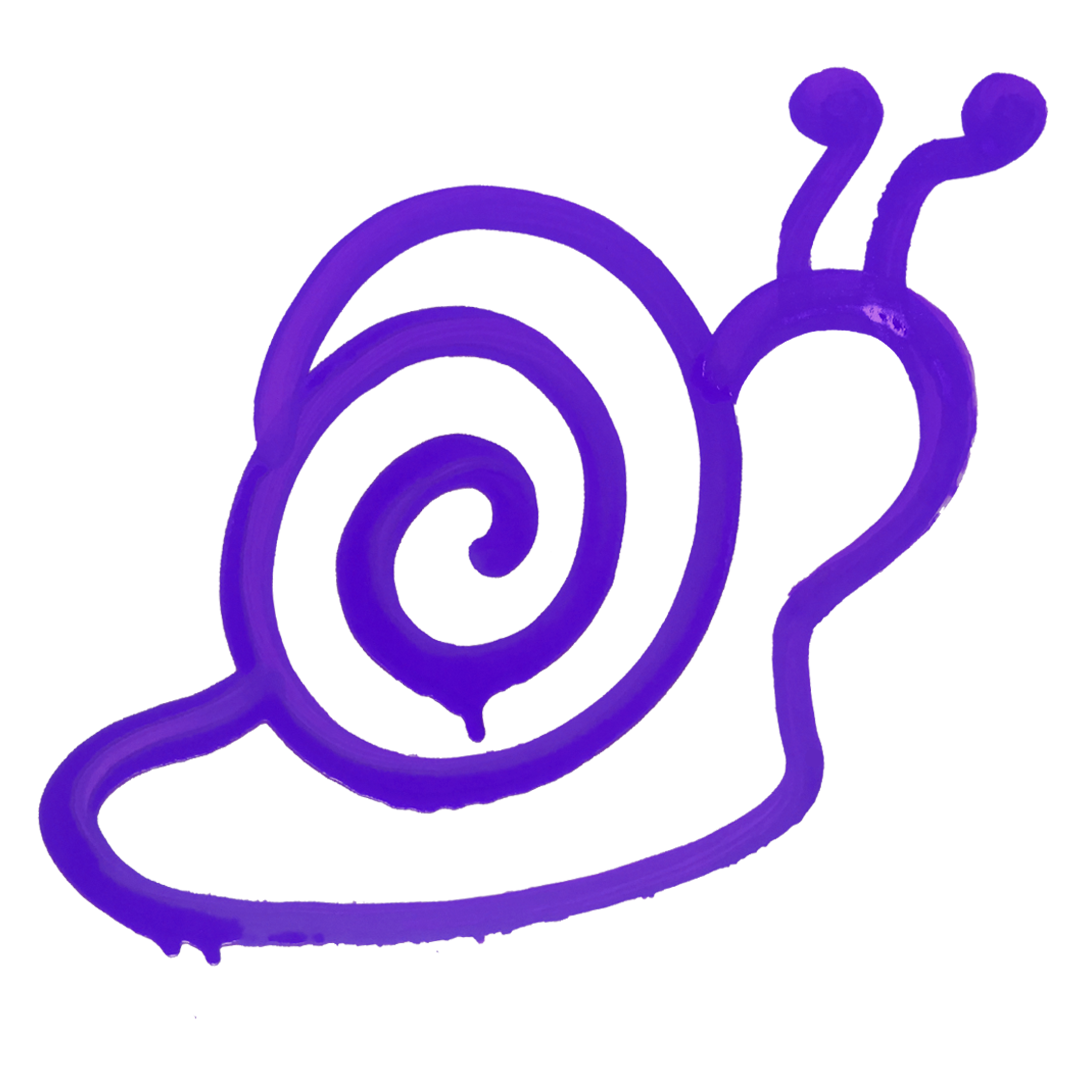 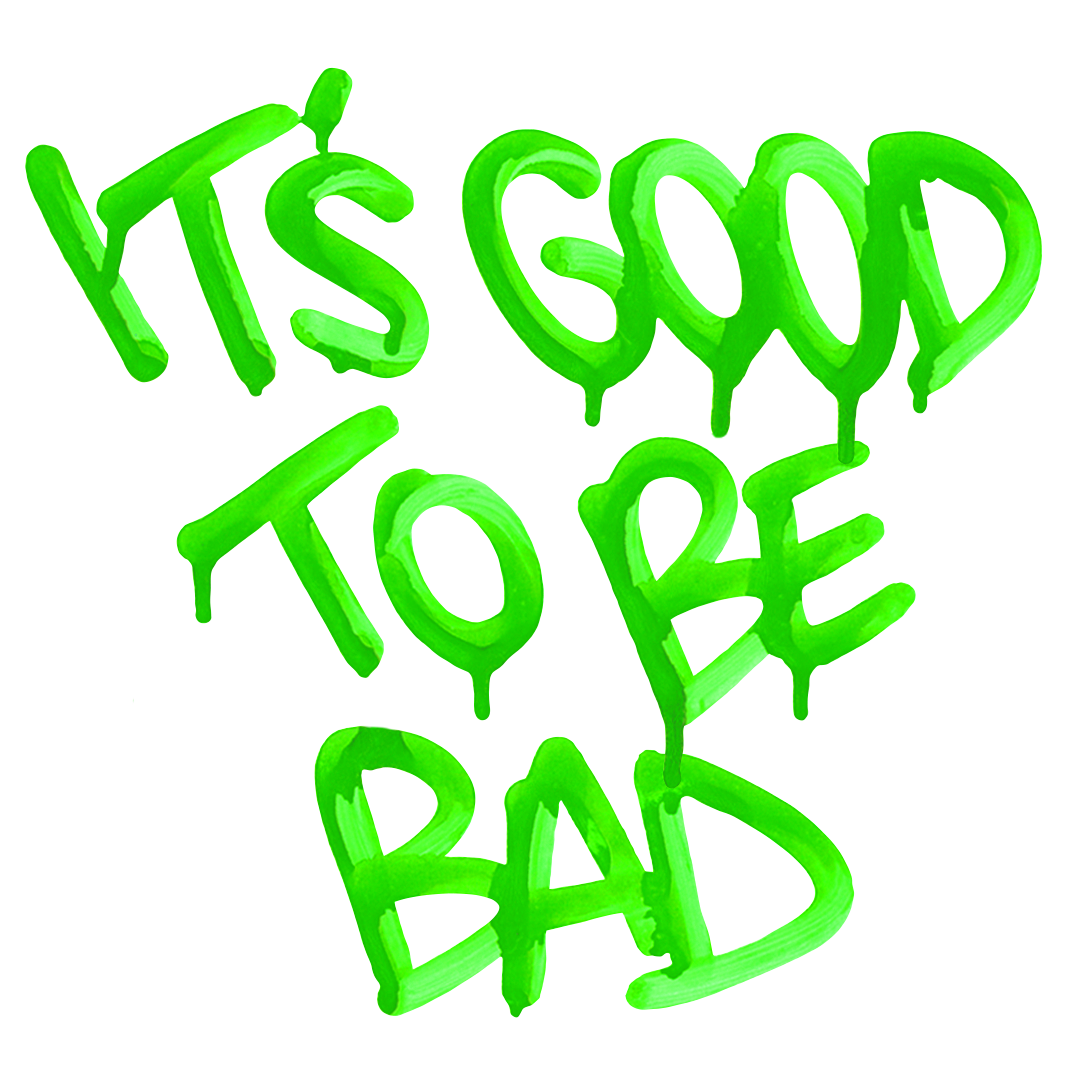 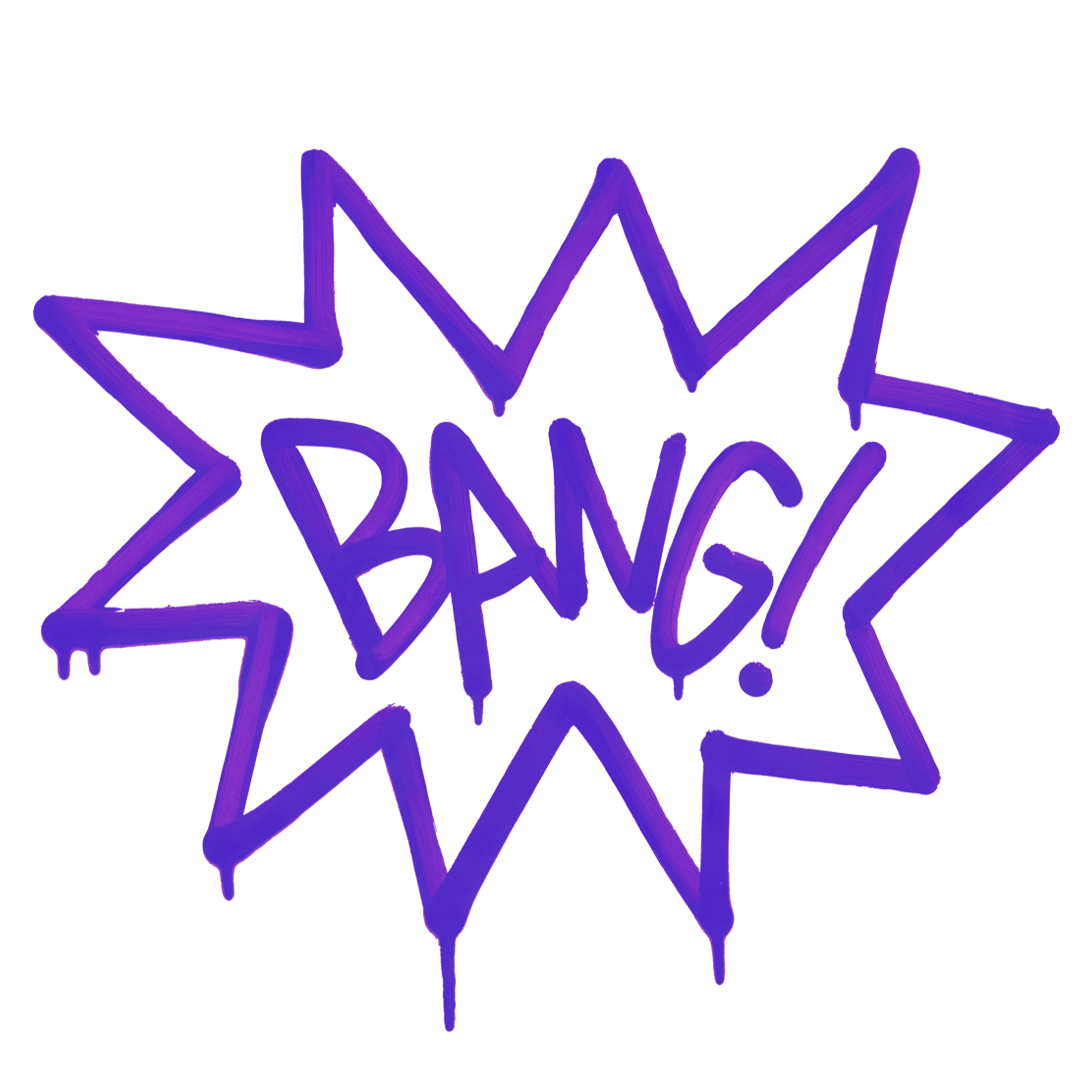 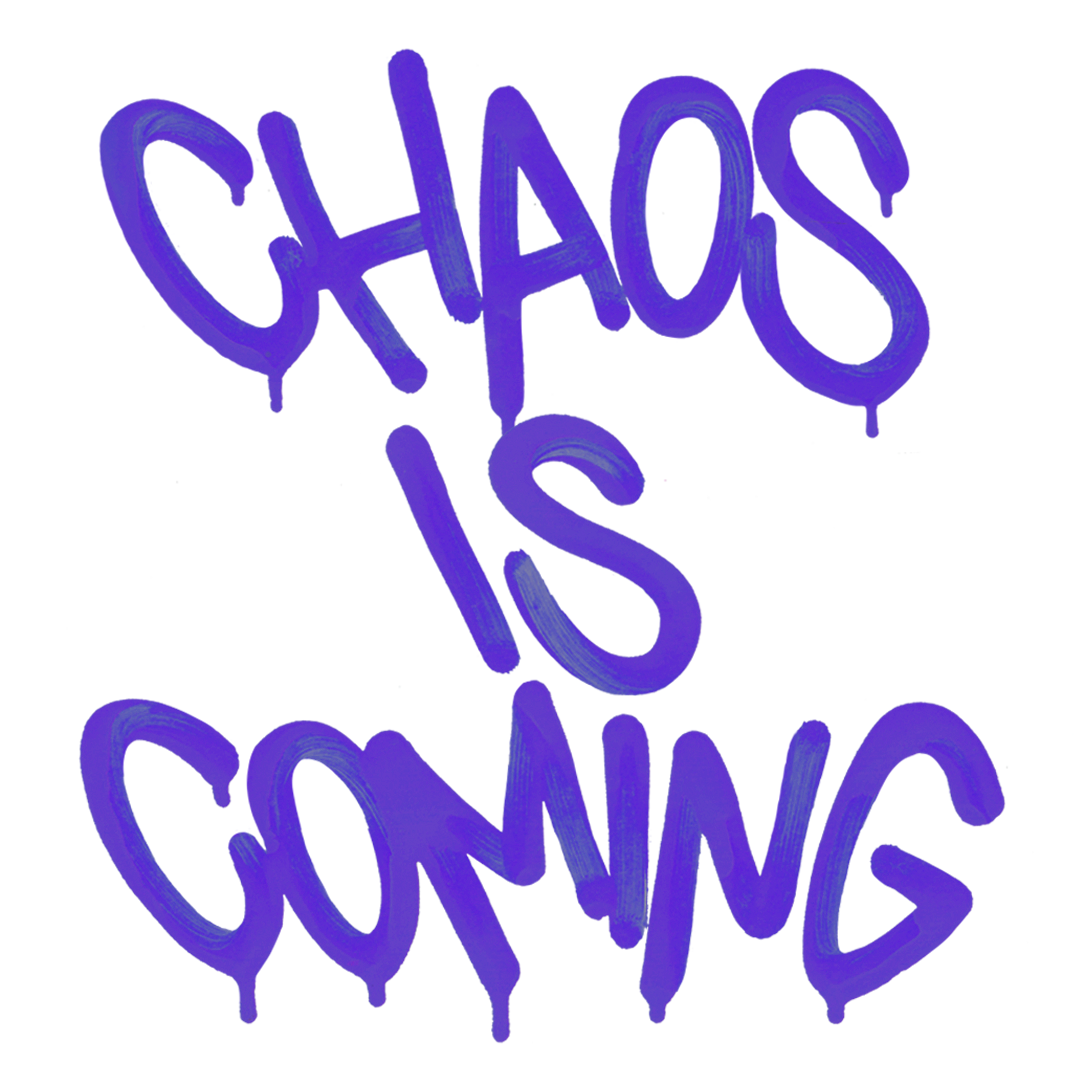 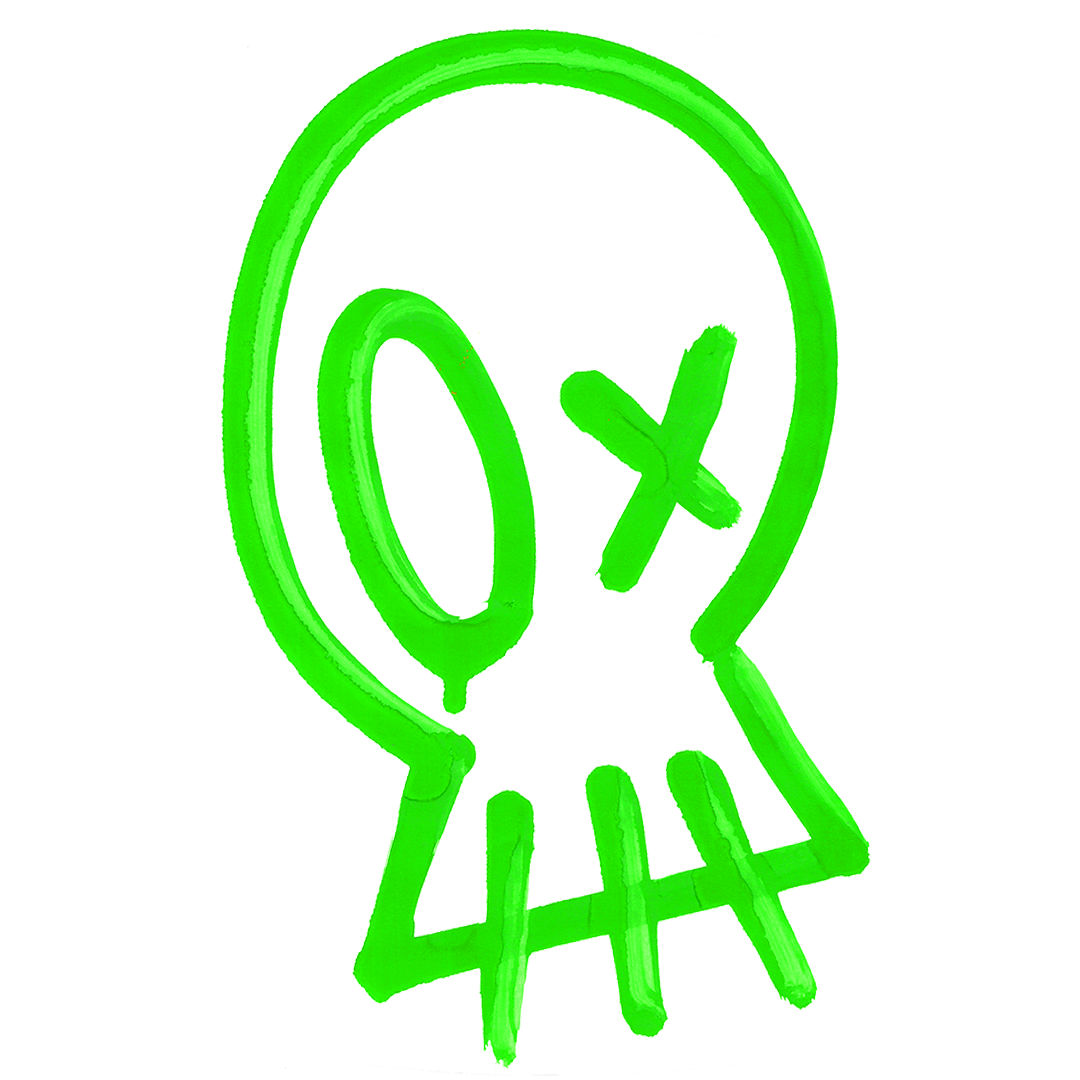 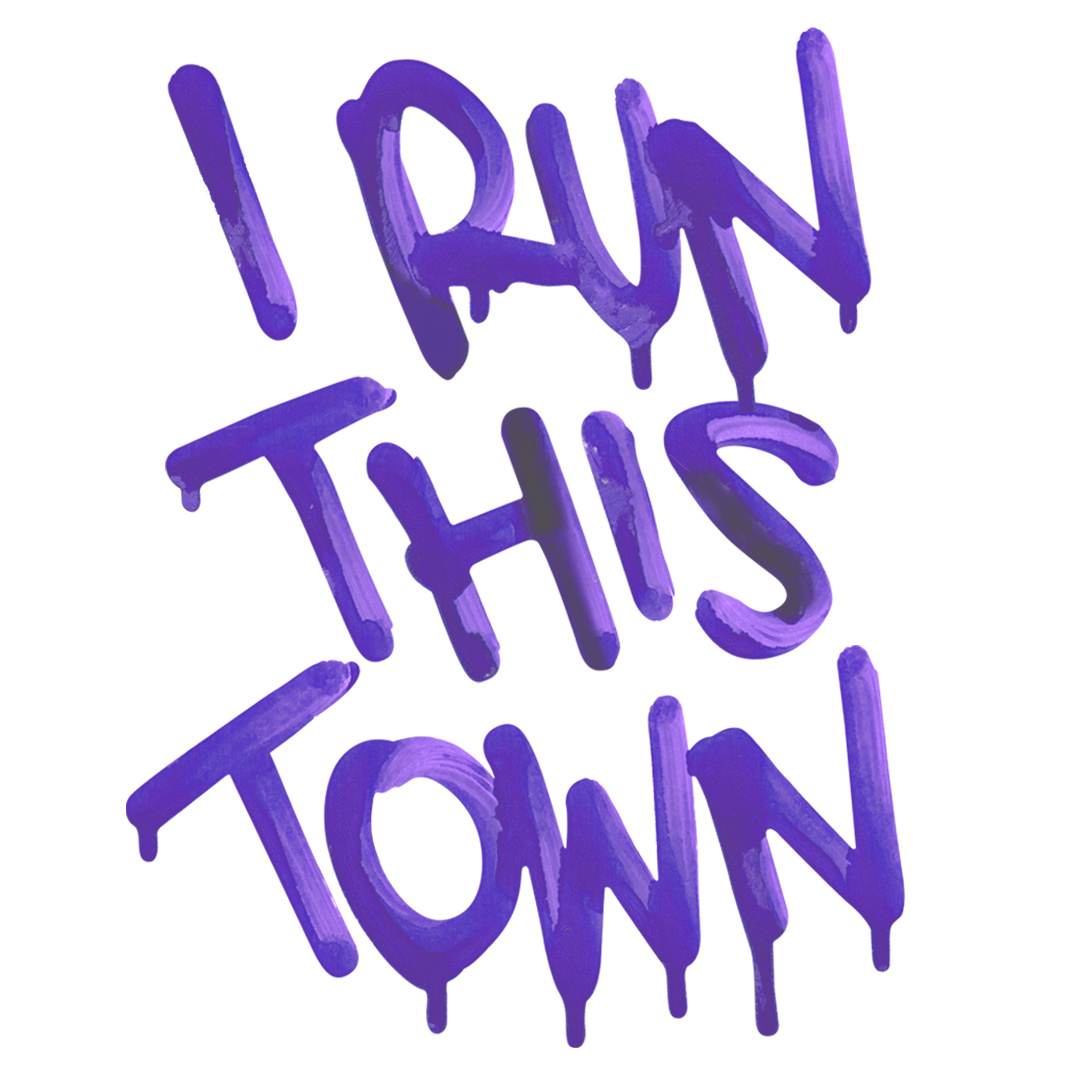 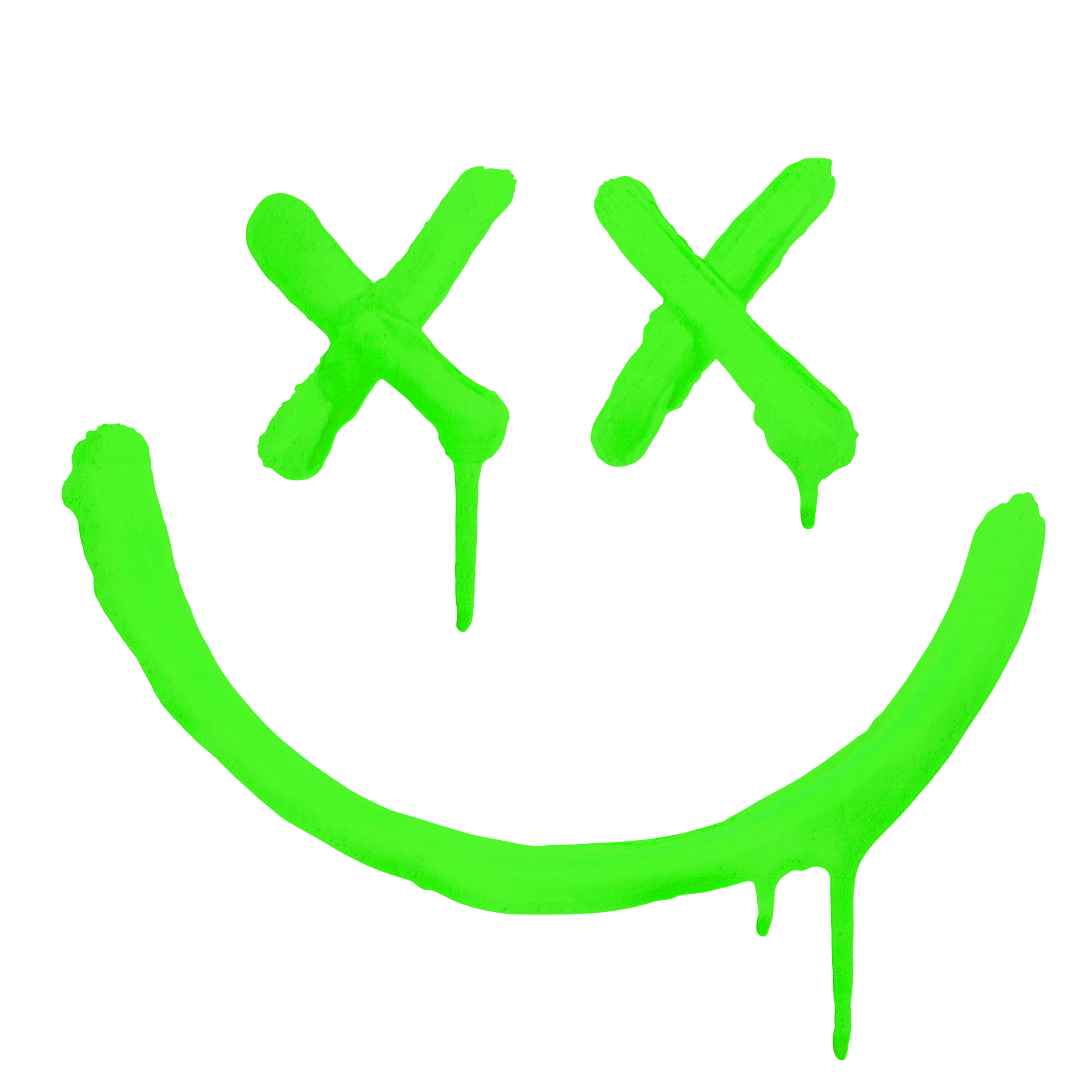